I collected some 2015 items from Michael Kors that i would love to wear this spring. The dress in black would be perfect as a summer dress if it was white, but anyway it’s a nice dress also like this -and it fits curvy girls perfectly. The White sneakers will be perfect with ripped jeans. For some years i wanted a totally white bag, but i never seem to buy one, don’t have any explanation for why, maybe this was the reason? The black bag is so cool and obviously a all season bag. Summer gold wedge heel and nude pumps can never go wrong…

I love curvy bodies, so i really like Khloe Kardashian’s body, she is tall and curvy. As you may know, the kardashian’s have made their own collections for the brand Lipsy. I really like their design and it’s economically achievable for most of us to buy.

I was looking at the sale on Zalando, and i saw one dress from The Kardashian collection for Lipsy, that i thought looked nice, so i clicked in to see pictures of the dress on the model. And OMG why did they put a 50kg model with no curves to show off this dress? It’s almost like i want to send Zalando a mail, to ask them to switch their models because all of them are so incredible thin. To have a slim body is nice if you dress after that. But i gotta say that a dress perfect for hips and booty, should not be put on a model without that, especially because it looks like the dress is to big for her. It would be more realistic if they had models different body types.

Like this it looks okey, okey enough to picture myself in it.

But then this happened….

I don’t want to offend slim people, it’s just not realistic the way they try to sell the clothes. The majority of women don’t look like this, so why not have some models that is a bit bigger?

Last weeks i have been crazy busy, December i getting really close and i have less and less time for other then work. Well, don’t get me wrong, i am truly happy to fill up my savings account!

I wrote about boots a while ago, and i finally got the boots i wanted most. They were a bit tricky to find, because i live so far  away from anything, and the the one store that have that brand, didn’t want to order the model i wanted.

The boots were also surprisingly impossible to find online. So a friend bought them when she was on a weekend trip to a bigger city! Now they are mine, and me feet are so happy for not getting wet now that its rains like hell outside.

Fashionvise they are maybe not the most fabulous boots ever, but they are so incredibly comfortable and they are perfect for this season. 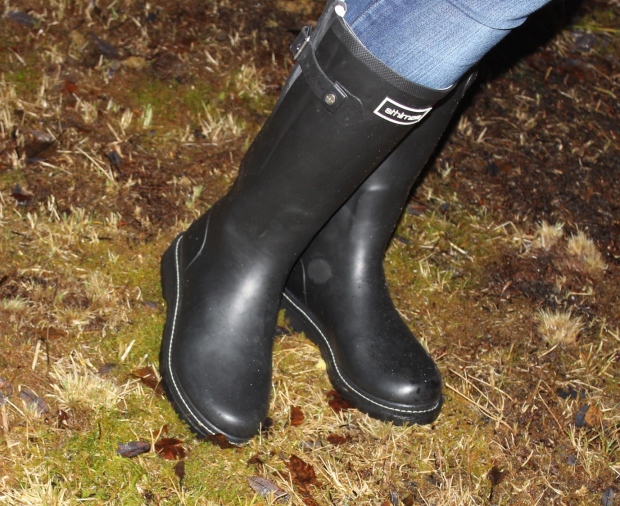 I am a true M K lover! So i can’t wait to get back to “Castel Romano” outside Rome, for some outlet shopping. -Though i need to wait until next year to get these babys for outlet price. 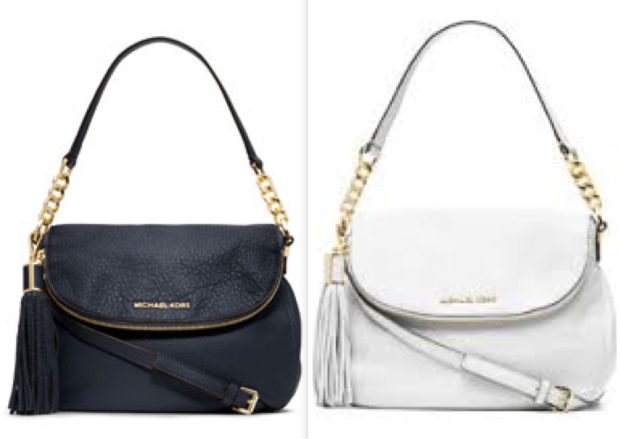 What a cute look, don’t you think? This is perfect for spring, our hands are out of the glows and it’s time to get a fresher look. I love all of the colors, but i think my favorite is the orange ombre. 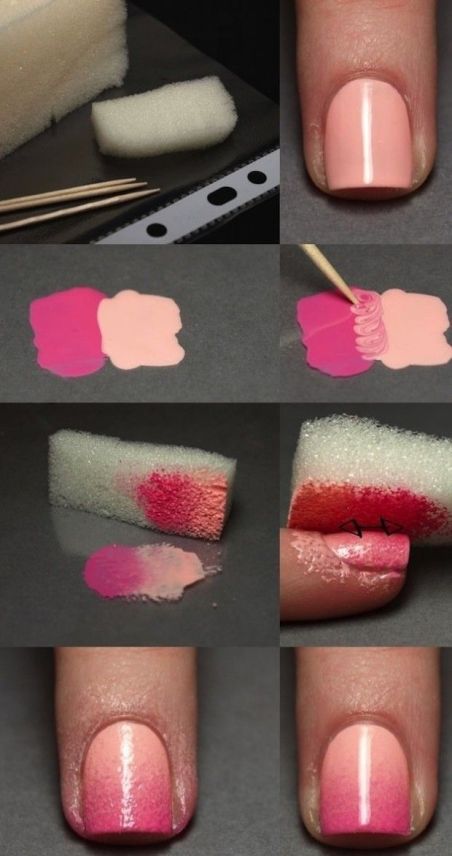 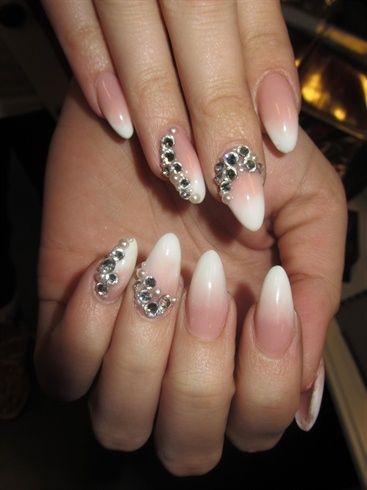 Hehe, when we were interviewed by the local newspaper, i said to the journalist that i didn’t want to think too much about how our Boutique hotel will look like, we wanted to see what we had to work with first.. Well let me put i like this.. Its practically done in my head. I’m even thinking about how Federico would like it, if he wants to decorate the rooms more masculine then me, and if we should have some bathrooms with dark tiles on the walls. I mean, i am really trying to not build a “air castle” but it is so exiting to think about this fantastic time we have ahead of us!

Anyway… I put together AGAIN some pictures of amazing bedroom, that i would like to have in our own hotel.

Im in love with Elie Saab’s new collection, i love the colors and the cut! Su cute and elegant! 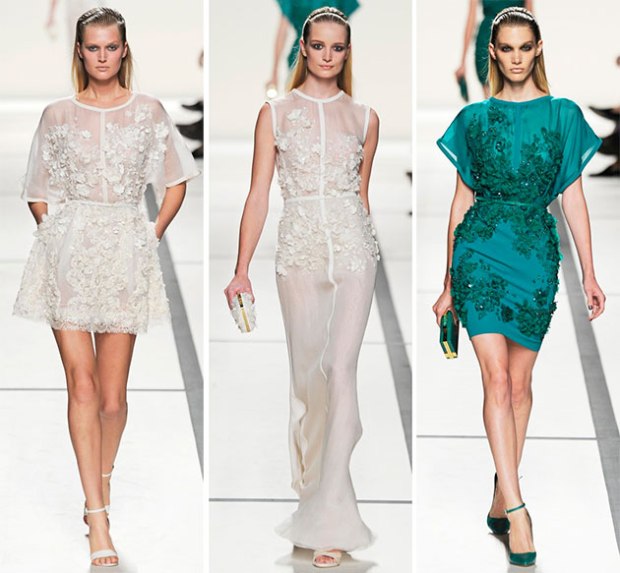 I dont think i can ever get enough shoes (or handbags).. though i have the best excuses to buy shoes lately, my frenchy eats every shoe she come across, so i have to buy new ones! I have shoe closet but its not room for all, and when i think the shoes are hidden enough for Phebe NOT to eat them, she finds them as soon as we left the house.. Dat biaaatch 😛

so im dreaming myself away in nelly.com for some shoe inspo! 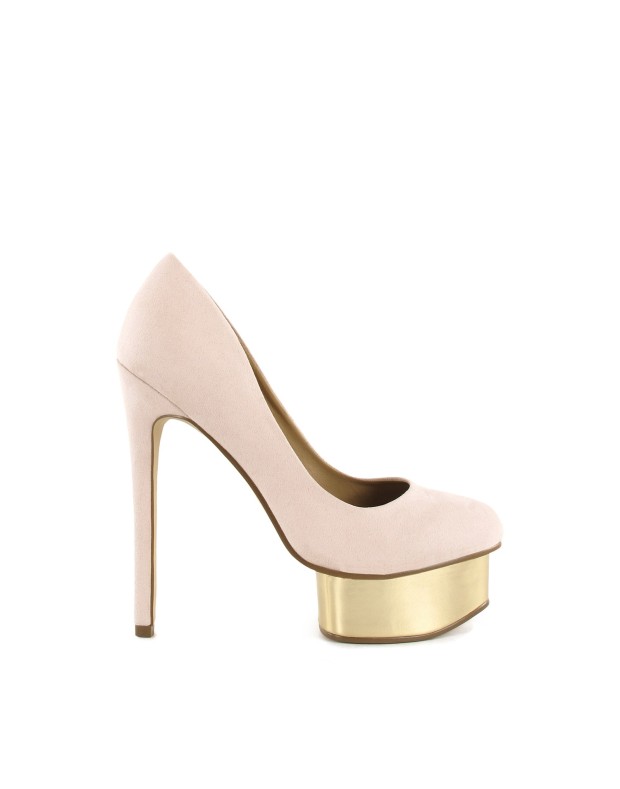 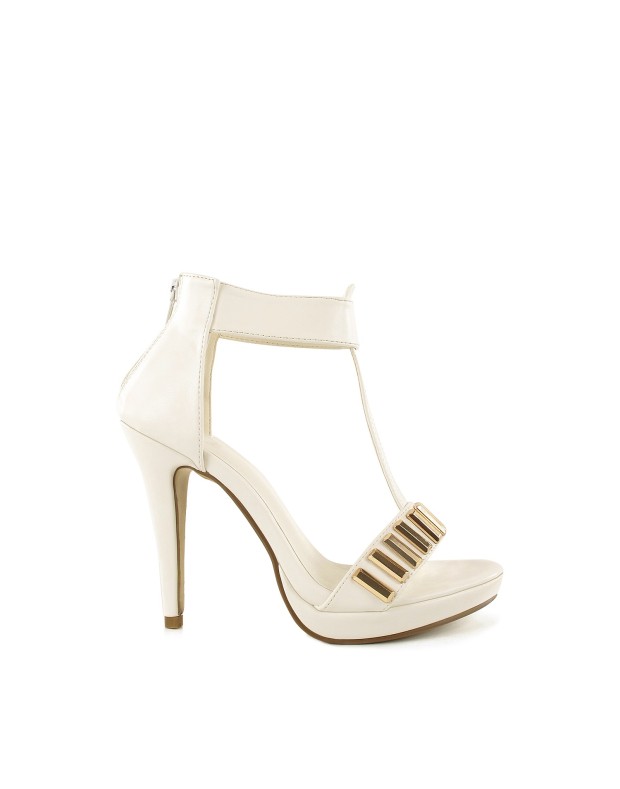 I got this cute iPad cover from my boyfriend! I love pink;) so it’s perfect!
And with the handbag shape it’s perfect to bring with me:)

My boyfriend also got a new cover for his iPad! 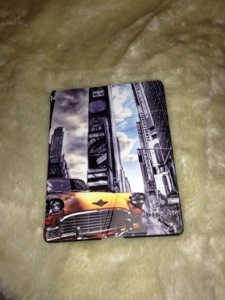 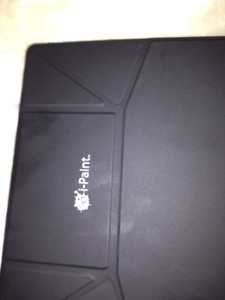 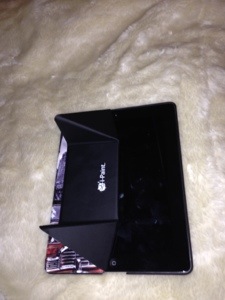 His cover is from i-paint

The Viking that got lost in Rome…

Right now me, my italian boyfriend and our beloved dogs, live in north Norway in my native town. We are here to save up enough cash so we can get started on our dream life in Rome -owning a boutique hotel.

I am a hairdresser and makeup artist, so i love to test new cosmetic products.
I also have a passion for fashion.
For collaboration please send request to:
Sandra-pedersen@live.no